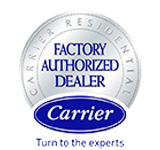 Have you seen dust floating through patches of light in your rooms? Have you ever noticed that your throat gets dry after the air conditioner has been running? Indoor air quality issues can be caused by a number of factors, like leaky air ducts, improper ventilation or high humidity levels in your home. At Air Products & Services, we are prepared to solve any indoor air quality problems. Whether you have a specific concern that you would like to address or are interested in installing a new filtration system, we have the team and the expertise. 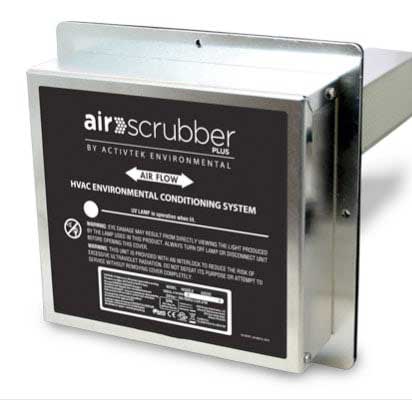 Steril-Aire UVC germicidal emitters apply the power of UVC light at the source of contamination - the HVAC evaporator coils and drain pan.The recirculating air in the system exposes microorganisms to UVC light and is effective against large quantities of airborne, mold, viruses and bacteria. 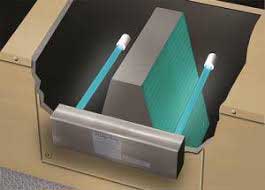 Infinity air purifier works silently in-line with your HVAC system and can make the air you breathe healthier. It uses Captures & Kills™ technology to trap up to 95% of particles, then uses an electrical charge to kill or inactivate them. Independent testing has proven the Infinity air purifier's effectiveness against 3 pathogens including the common cold surrogate. With every cycle of air that passes through this patented air purifying system, pollen, animal dander, smoke, bacteria and other pollutants are trapped and held tightly to the filter. An electrical charge then bursts the cell walls of pathogens it comes in contact with. 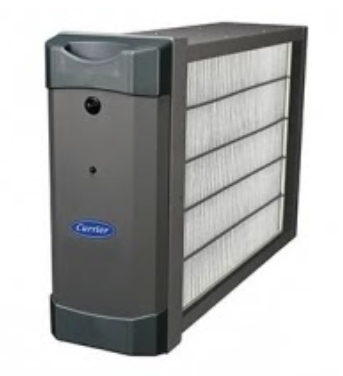 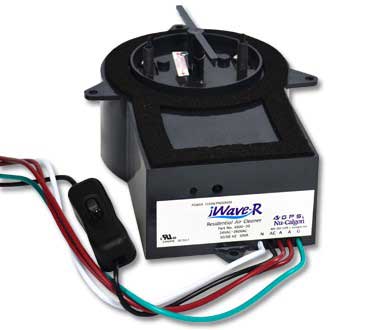 iWave-C Commercial Air Purifier is a self-cleaning, bi-polar ionization generator for actively treating a building's air quality that does not require replacement parts every year or two. Kills mold, bacteria and viruses in the coil and occupied space for systems up to 12.5 tons. 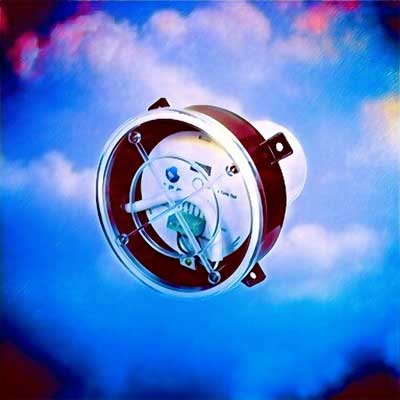 Aprilaire 2516 MERV16 air purifier with low pressure drop filter that traps up to 96% of virus size and 99% of airborne allergy and asthma triggers including pollen, mold spores, bacteria, pet dander and dust mites. 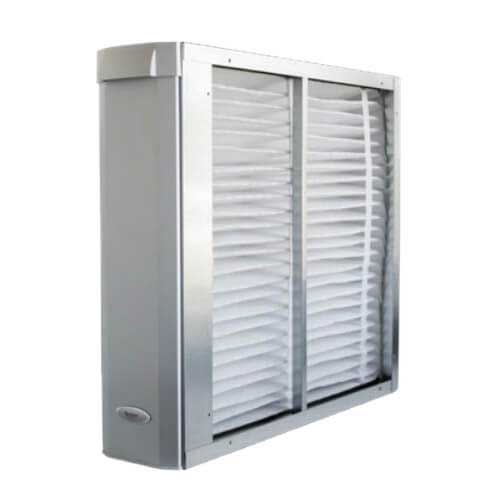 For expert air purification services, contact our team today. Call Air Products & Services at (818) 989-2030 or submit an online form to get started immediately.

Providing Comfort,
One Customer at a Time.
When customers enlist our NATE Certified technicians to fix a broken heater, bring a faulty AC back to life, or improve the air quality, we cater to their every need from the time we leave our office to the second we exit their homes or businesses. We’re always there on time, in time when they need us.
Contact Us 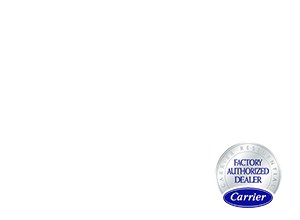